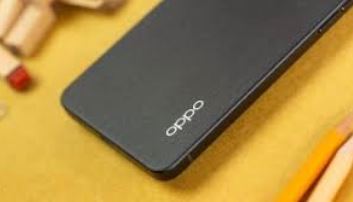 Oppo K9 Pro Appears in Official Images Ahead of Announcement

Oppo K9 Pro Appears in Official Images Ahead of Announcement. The Oppo K9 Pro previously appeared on the Chinese mobile phone certification site TENAA, with some of its specifications and vague renders for the device. However, the phone is now featured on a Chinese retailer’s website featuring official photos for the K9 Pro. 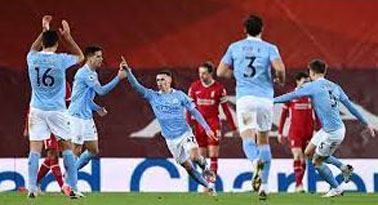 There is a vertical triple camera setup in the top corner of a large rectangular cutout. This cutout has K90 branding and the “64MP” label on the front of the primary camera. We can also see the physical buttons on each side of the device, which means the fingerprint scanner will be under the OLED display.

The website listing also features camera features, including a 64MP primary lens, an 8MP ultra-wide camera, and a 2MP depth sensor. In addition, the phone is said to have “super-performance”, possibly indicating a flagship-grade Dimensity 1200 SoC up to 3.0GHz CPU and 12GB RAM.

> How to See Saved Jobs on LinkedIn Easy Way

Oppo K9 Pro Appears in Official Images Ahead of Announcement

It also accidentally reveals a September 28 launch date for the K9 Pro. This means that the device is ready to launch, and we should start watching a teaser campaign soon. We can expect to see more official gen about the Oppo K9 Pro in the coming weeks.

HOW TO USE MULTIPLE USERS ON WHATSAPP BUSINESS
Person Tracker All Sim Number Info Pak Sim Data Detail With Name And Address
How to add Custom Domain on Blogger
How to Use a Mobile Phone as a Mic on a Computer
Spotify: Listen to music
How To Recover Deleted Photos Videos Numbers On Your Phone

Iconic One Theme | Powered by Wordpress